I always have this problem when I’m at a party, everyone begins to trickle out, but when do I go? Should I help them clean up? Or am I not that kind of friend? Or should I leave early? But does that say I didn’t like the party? Or maybe I should just stay until they ask me to leave?
So I was faced with a real dilemma after my friend Steve’s party. People were just beginning to trickle out, and I, being Steve’s 8th best friend (by my calculations), decided I would help clean up afterwards.
I got a strange look from Steve as I began to put things away. I was just trying to be nice, but apparently I put some stuff in the wrong place. But how was I supposed to know they didn’t want their fine china in the trash? Or their clothes in the trash? Or the leftovers in the trash? Or their drunken half-asleep friend in the trash? Or their valuable jewels in my pocket? If they didn’t want their jewels stolen they shouldn’t have left them out in that safe. 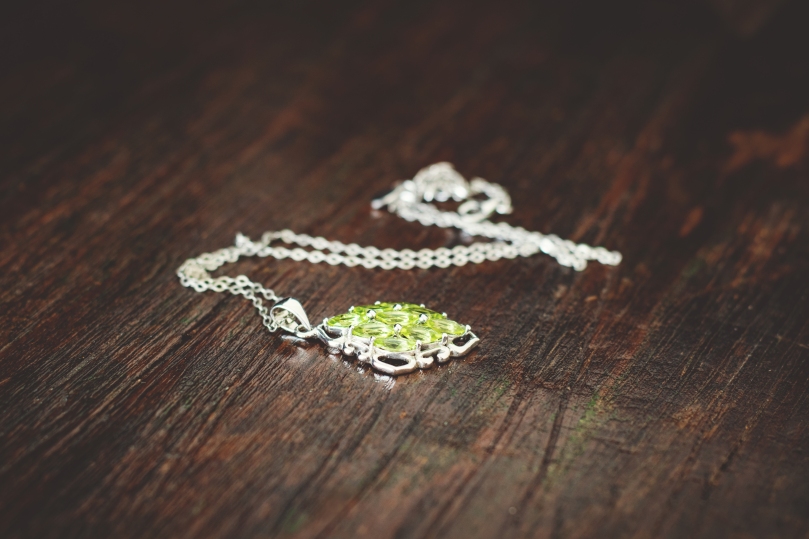 Steve told me that maybe I should just leave, but I couldn’t knowing that Steve was angry at me. So I went upstairs and made up his bed all romantic like for him and his wife. But then I got really tired and fell asleep on the bed.

When I woke up it was morning.

I could not believe what I had just done. The only way for me to make it up to them was to go downstairs and make them breakfast. They didn’t have a lot of the ingredients, or any of the ingredients except for milk, but I still managed to make them pancakes. The trick is just to pour the milk on the pan until it burned into a thin solid state.

So when Steve and his wife woke up and I gave them their food, you can’t imagine my surprise when they didn’t seem excited to eat it. But nothing that physically shoving the pancake down their throat can’t fix.

Somethings nagging me though. I just get the feeling that they don’t like me.

I guess I’m just going to have to stay here until I can change that.

Sometimes I wonder whether I’m doing the right thing, laughing at the poor. But then I remember that they’re not as rich as me, so it makes it okay.
But then there is still a feeling in my gut that maybe when I call there little home “cozy” I’m really just being a jerk instead of kind. But then I look at the statue of a horse made of money in my room, and I remember that if really I was so bad, how come I have so much money?
Sometimes I like to think of myself like a superhero. Like Bruce Wayne. But instead of fighting criminals I fight the wealth gap. I steal from the poor and give to myself.
But what’s important to know is that I earned my wealth. I’m not some sort of lazy bones. It was very hard for me to accept all of my parents cash after their mysterious death. I’m just saying it’s not easy getting a mysterious death to happen.

The moral of the story is don’t look down on rich people, we’re just as good as the rest of you. And also when you’re looking down on us it’s embarrassing, because we’re actually bending down. And then we stand up real tall, and you’re thinking ‘Wow! I guess I never should have looked down on the rich’.
Anyway, that’s what I’d do if I was rich.

I’ve always been one to fear the dentist. Is this because I don’t like having to sit completely still while people put blades in my mouth? Or is it because my dentist just doesn’t like me? I don’t know, but every time I’ve got to get into that chair it frightens me to death.

I’ve never quite gotten why my dentist hates me. Is it because of the awesome game we play together? I really enjoy playing Bite The Finger with him, but he never seems to be as excited to play it as I am.

But I think that’s what makes our relationship solid. We can disagree on different things, but at the end of the day I still get treatment. And then when I’m done getting treatment I make fun of him for ‘Not being a real doctor’ and then I laugh and laugh about how his wife left him.

It’s all healthy though. Sometimes he makes fun of me for not brushing my teeth, and then I make fun of him for his weight. And then it’s silent for a moment and I’m worried I’ve crossed a line, but then he begins to laugh and cry. Now that I think about it, it was actually me that was laughing. He was just crying.

The last time I went though, things were different. He was very somber. He didn’t even bother yelling at me like he normally does when we played bite the finger. He just had this blank stare over him the entire time.

That was the last time I saw him. Apparently he moved out to the same farm my childhood dog Frisky went to.

When I got the news I was flabbergasted. I had expected and hoped for something insignificant, but from the moment I saw the doctors face I knew I couldn’t hope to only have to amputate something. In his office, he looked me right in the eye and told me the truth.

The first thing I had to deal with was the stigma. Every time I was at a party and somebody would call someone else a jerkface, I would crumple on the inside. It was difficult, but I finally managed to come out to my family about it, and then after a while my friends.

My first big test was when a waiter at a restaurant didn’t remove the cheese from the burger I ordered. I hate to admit it, but I didn’t do anything about it. I just politely asked him to remove the cheese.

But then I went to the bathroom and looked myself in the mirror and thought. Is this really the person I want to become? Someone who can’t yell at strangers for making minor mistakes? This wasn’t how I was raised!

So I yelled at the waiter. And then when I was done yelling at him, I got him to drive me to his house, where I yelled at his parents, brothers, sisters, and his pregnant girlfriend Janice. All of who were real nice, but deserved it.

Two weeks later the doctor told me to come in. We ran some tests and we got the news.

I now have chronic Assholeitus.

Horseman was a super hero in the traditional sense, he had the body of a man and the head of a horse. Sometimes though, his girlfriends would ask him whether or not he had a human heart, and then he’d just neigh because, you know, horse head!

On top of that poor Horesman didn’t get invited to all the super hero parties because of him being a horse. Sometimes he’d finish his day of eating apples that might be dangerous, and once he’d licked all the sugar cubes in the area to make sure they weren’t poisoned, he’d head in only to discover his roommate, Captain Murder, had started a party without him.

Those were the dark days for Horseman. No one knows where he went, but what they do know is 1200 children died from poisoned sugar cubes that dark, dark month.

When he got back he was a new man. Literally. He didn’t have a horse-head anymore. Or the same body. And also instead of being called Horseman they called him Steve. And when asked about Horseman he didn’t know who that was.

Ever since I was born I’ve felt very shoe horned by my parents. It’s  so difficult to communicate with them that I don’t want to rape and pillage, but you know parents, right?

That’s one thing I’ve never really understood, why do parents care so much what we do? I guess it’s because they care about us, but how do we tell them we’re not interested in the same things they are?

A couple weeks ago my Dad and I visited a nearby town, and I was about to tell him, but work got in the way, and as I burned down that hospital, the look in Dad’s eyes made me think maybe I could do this. But then he turned away, and I realized how bored I was with slaying villagers and stealing their sheep and maidens.

When he did find out Dad was pissed. He didn’t burn down a village for weeks, he just stayed at home looking out the window and saying ‘I have no son.’ Now I get that if he’s trying to hurt me, but boy oh boy did it really hurt my little brother Tim’s feelings.

My mother took the news a little bit better, she went out and razed some villages like normal, but I could tell her heart wasn’t in it.

But, on the bright side, I finally got my dream job. I’m opening up the first viking accounting firm!

What’s the best part about hunting sharks? People ask me. And then I tell them, I’m not a shark hunter, I’m actually just an electrician. END_OF_DOCUMENT_TOKEN_TO_BE_REPLACED

When I was younger I became known across the world for being the first President of the United States under 18. Some say it was a publicity stunt, but I’ll assure you, I made big decisions. Do you remember the national debate on whether that dress was white and gold or black and blue? I made the executive decision that it was white and gold. Of course, the big reveal proved I was wrong, but I like to think that my lowest approval rating then made my highest approval ratings later much sweeter. END_OF_DOCUMENT_TOKEN_TO_BE_REPLACED

Freedom is pretty overrated. At least that’s what I tell my loving subjects every day. See that’s one great thing about being a dictator, lying. Hi. I’m Dimitri Murdero and this is How to Rule A Young Fascist Nation! END_OF_DOCUMENT_TOKEN_TO_BE_REPLACED

Finding your way through a house that the newspapers all claim is haunted is bad enough, but you know what makes it even worse? When your flash light goes out. And then you begin to see this weird like glowing green ooze all around you.

But it gets worse. All of a sudden, is that broken glass beneath your feet? I bet you wish you’d listened to your mother about wearing those nice shoes of yours. Going ghost hunting barefoot was stupid anyway. END_OF_DOCUMENT_TOKEN_TO_BE_REPLACED

Posts Right Out of the Oven

Join 92 other subscribers
Follow When Stories Attack – A Humor Blog on WordPress.com